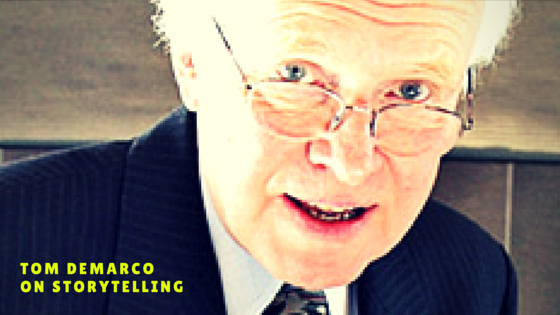 About 15 years ago I had the pleasure to translate some of Tom DeMarco’s books into German, most notably his novel The Deadline.

Since then The Deadline, a story on the principles and absurdities of software development, has become a go-to book for project managers. I am very happy to have Tom for an interview on the art and use of storytelling.

Doris Märtin: Tom, you imparted technical and management knowledge through stories when storytelling was not yet a fashionable business trend. How did you come up with that idea?

Tom De Marco: Actually the storytelling came first.  I’ve always been a writer (a one-act play produced in New York back in my youth, three novels, a book of short stories, a children’s book in the works).  What came later was the sense that I had some non-fiction ideas to express, and it just came naturally to use the narrative form that is more common to fiction to express them.

A little joke on me: My first book Structured Analysis and System Specification tried to persuade people that the way we wrote specifications in those days was too wordy, and so I invented a pejorative term, the “Victorian Novel Specification,” to describe these endless tomes.

Right. The joke is that the book that takes issue with the Victorian Novel specification, is itself a specification in quasi-novel form of an alternate way to specify. 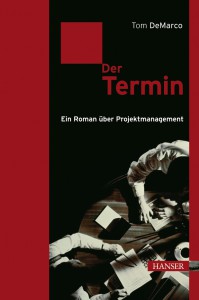 In your experience: What can stories communicate that hard facts and data cannot?

Imagine you could make a statistical study of all readers of a given book, asking a simple question of each one: How far were you into the book before you gave up on it?  From this you could make a graph of Readership Completion, something like this:

What you see here is that more people read the first chapter than the second, and fewer still the third, and a much smaller number read the book in its entirety.  The story form, in my opinion, tends to push the tail of the graph up a bit, since people get involved.

How well received are storytelling approaches in the scientific community? Would people consider them as fuzzy or over-simplistic?

Some of the greatest scientific works of all time have been in story form.  Consider for example, Darwin’s Voyage of the Beagle, in which he first comes to grip with what will eventually become his theory of evolution.  It’s the story of a sea voyage, complete with great characters who accompanied Darwin on the Beagle, and an intriguing narrative.  You could read it with thorough enjoyment and never think of it as more than a well-told yarn.

The same applies to The Deadline, of course. Which brings me to the question of creativity: How do you find your story ideas?

Behind any idea, there is the story of the idea itself.  It’s largely a personal tale, your own voyage of discovery as you first saw evidence of why the idea mattered, the doubts you may have had along the way, eventual success — even if only partial — and all of the drama of its birth and gestation.

There is a glib observation that all novels are of the form: boy meets girl; boy loses girl, boy wins back girl again.  The story of an idea is similar: writer meets idea; writer loses faith because of the difficulty of implementing it; writer begins to get it right at last and sees its acceptance by others.

Have you ever used patterns of storytelling like Joseph Campbell’s hero’s journey to build a dramatic arc? Or do you prefer a more spontaneous Approach?

Spontaneous.  People are natural story-tellers.  Put two strangers together and give them a bit of time and they’ll begin to tell their stories to each other.  If there’s an arc, it’s the result of re-telling the story.  You try out different ways of conveying what you want to convey, and you finally end up choosing the one that makes lights go on in people’s eyes.

Is Mr. Tompkins in The Deadline sort of your alter ego?

What advice could you give my readers to sharpen their own storytelling skills?

Doris, I think the question is flawed.  Humans are story-tellers.  Most of us don’t need our skills sharpened, we’ve been practicing for decades.  What we need is to give ourselves leave to use these skills in our writing, much the way we most naturally use them in face-to-face interaction.

Humans are story-tellers. What we need is to give ourselves leave to use these skills in our writing. Tom DeMarco Klick um zu Tweeten

I suppose, The Deadline is the longest and most well-known story you ever told. Could you share with us the shortest story you tell?

There is an evolving story form called the “short short,” a short story of only a very few pages.  One of mine is published in my short story collection, Lieutenant America and Miss Apple Pie.  It seems to be a student critique (the kind that are made available now by many universities) of a course that’s gone horribly wrong.  You can download a copy from my website, The story is free and if it doesn’t give you a giggle, I’ll refund the cost.

Which I’m sure won’t be necessary. Tom, thank you so much for sharing your thoughts with us. It was great talking to you again.

Tom DeMarco is the author of thirteen books, including novels, business books and short stories. He began his career as a software engineer at Bell Telephone Laboratories, working on what was then the world’s largest computer. He lives on the coast of Maine, has lectured and consulted throughout the Americas, Europe, Africa, Australia and the Far East and is a member of the ACM and a Fellow of the IEEE. His latest Book, Andronescu’s Paradox / Als der Welt das Licht ausging, is about a physicist and his three PhD assistants on the brink of a breakthrough in theoretical physics.  www.tomdemarco.com 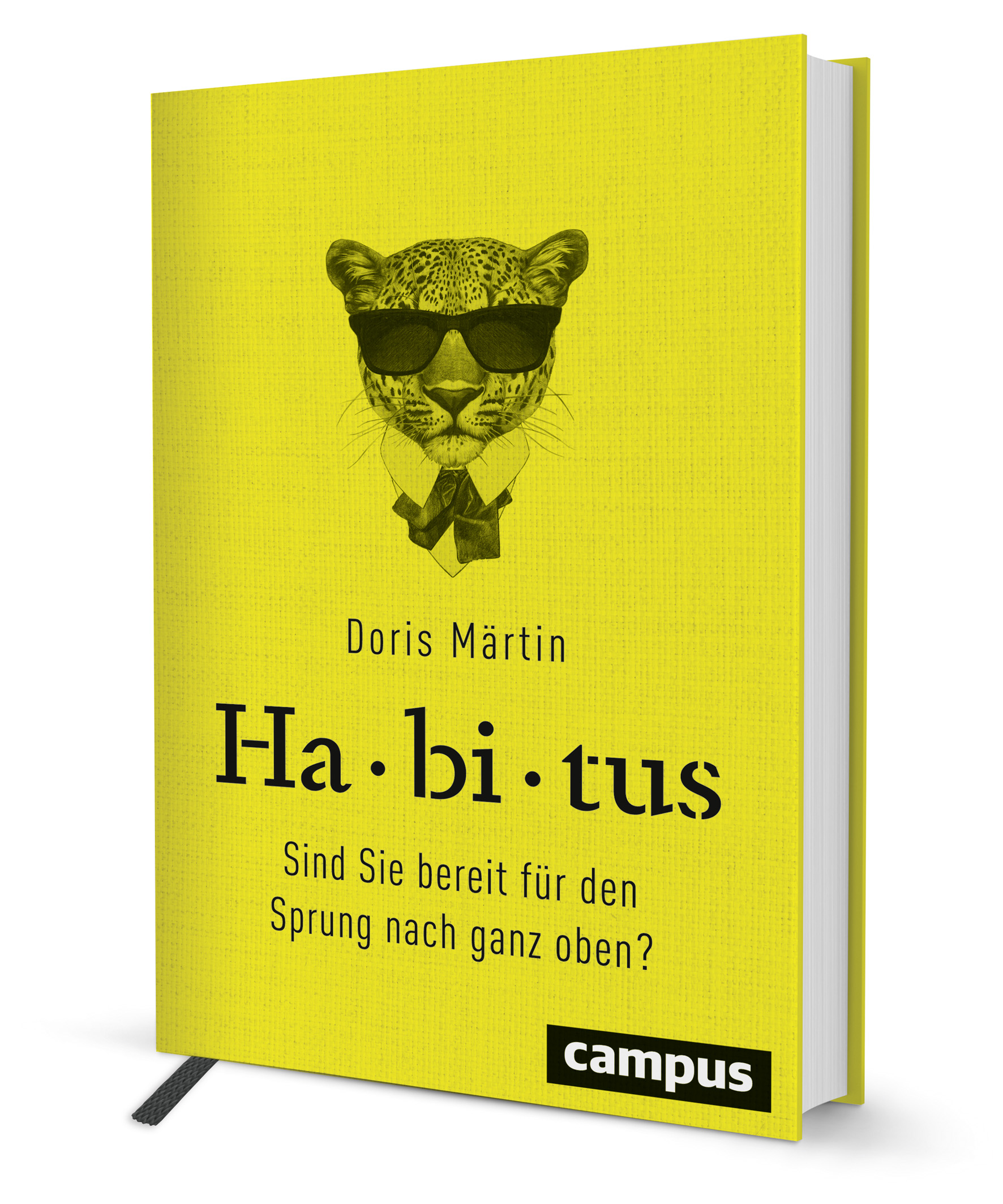 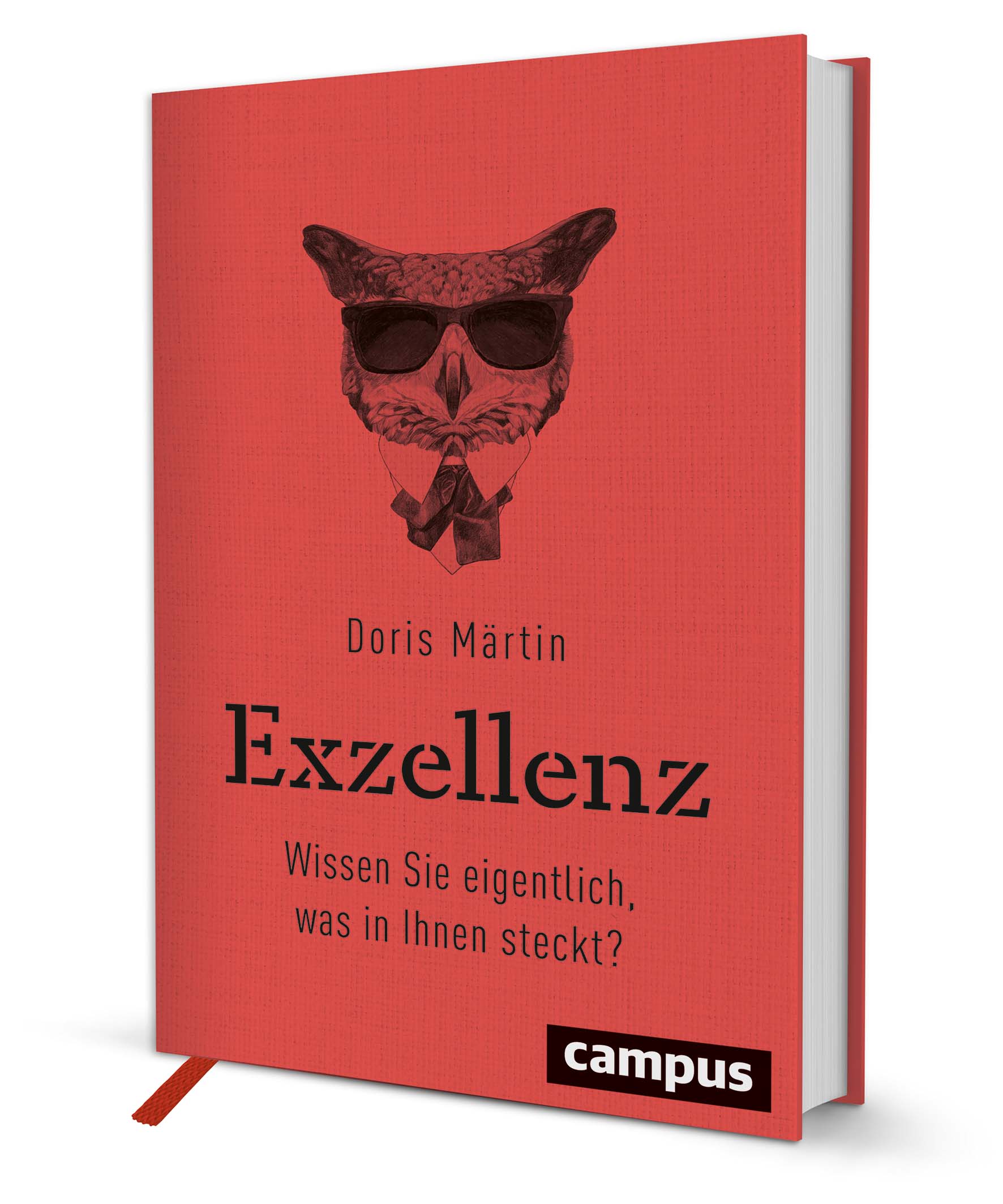 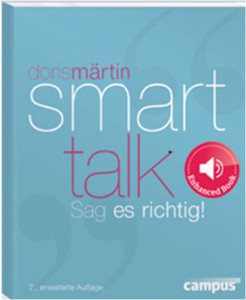 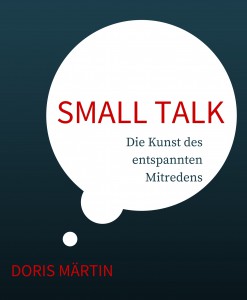